Avon Peaking Power (“Avon”), is a facility owned by Avon Peaking Power (RF) Pty Ltd, it is an energy generating facility that is located in Shakaskraal, in the province of KwaZulu Natal. The facility supplies electricity to the National Grid during peak demand hours as well as during emergency situations. In addition to its generating capabilities the facility can also be used to regulate network voltage fluctuations, that is, to stabilize the grid. Avon is located adjacent to an existing high-voltage Eskom substation with the electricity being fed into the transmission system at 275 kV.

Avon is a 670 MW greenfield OCGT facility that is privately owned, it was built and funded by the owner, and then endorsed by the Department of Energy (” DoE”). It solely supplies power to Eskom under a 15 year Power Purchase Agreement (“PPA)”.

The facility reached its commercial operation date (“COD”) on 20 July 2016 after a 30 month construction period. 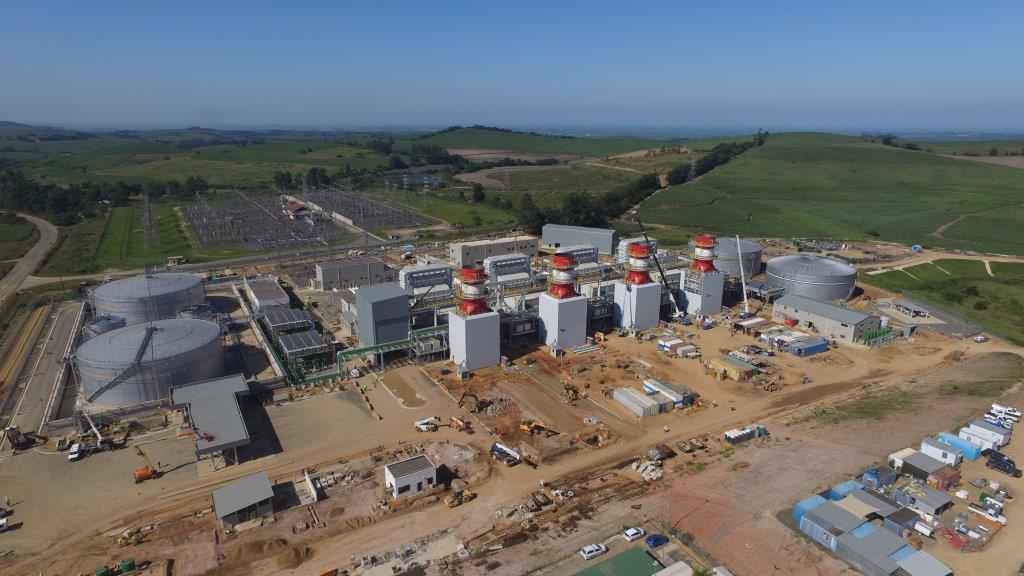 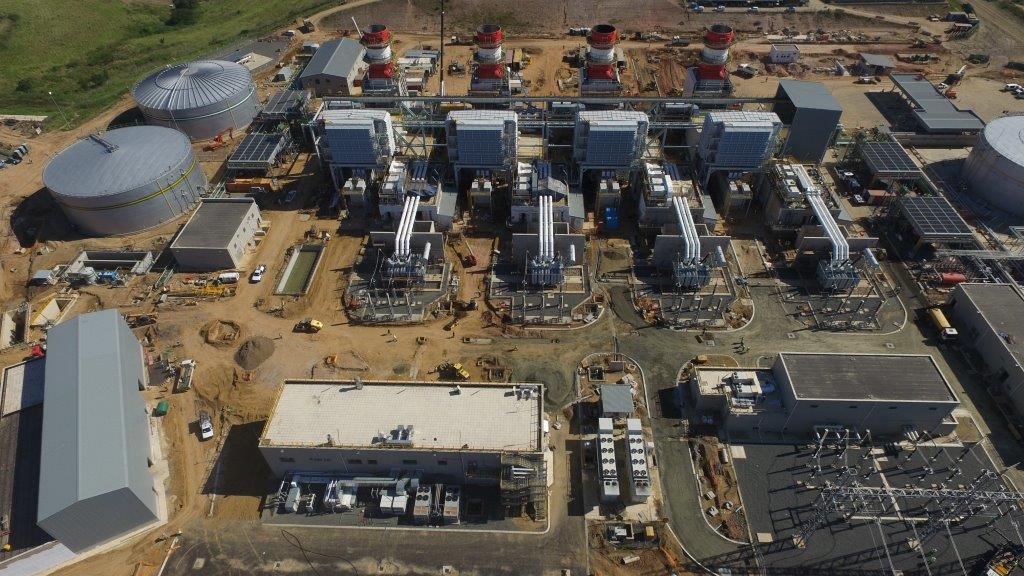 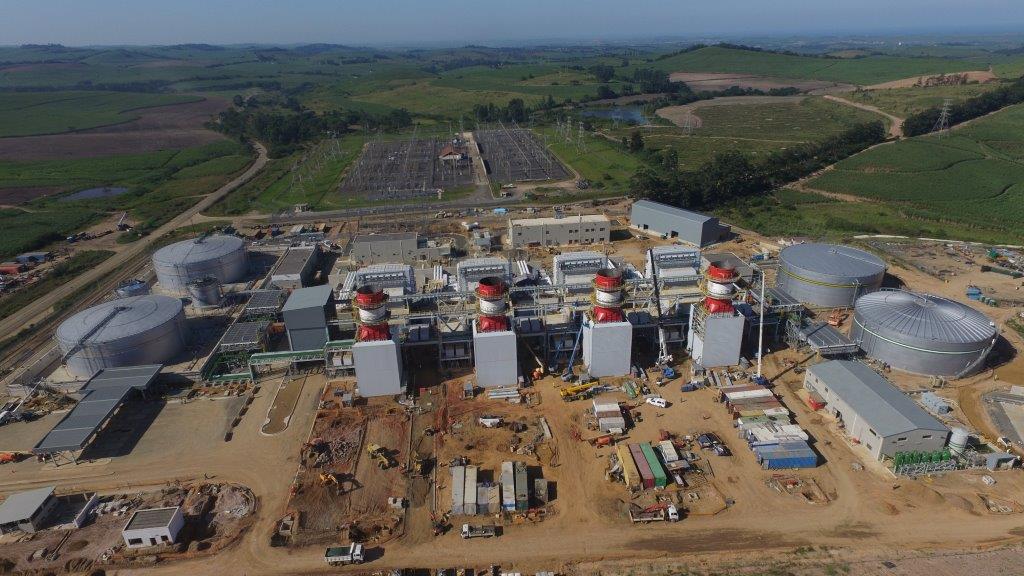 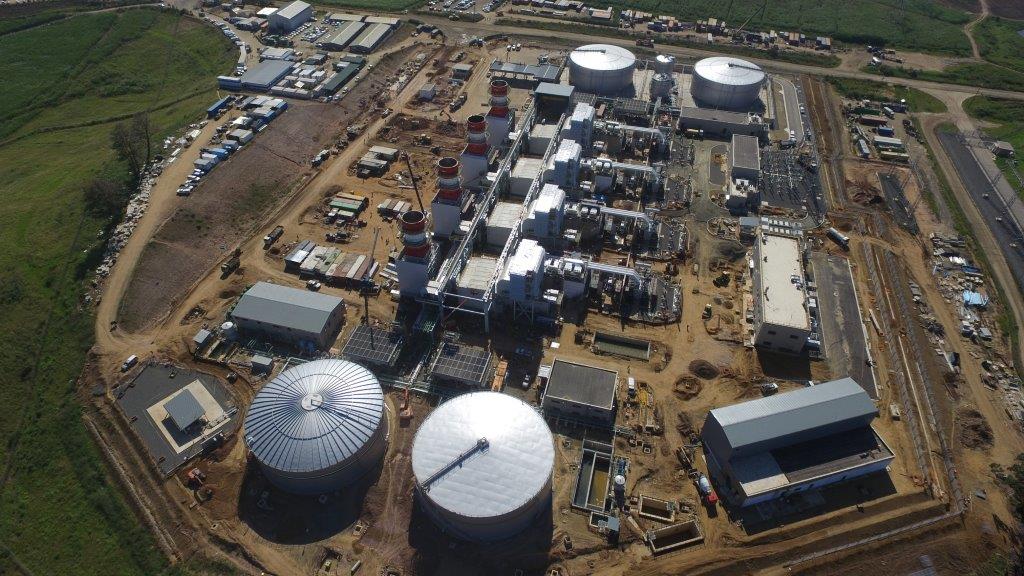