In 2017 the learner intake was temporarily suspended and no new leaners were put through the program, however, the partnership continued in 2018 with 60 additional learners, who were still on the programme in 2019. The learners are given the opportunity to attend university open days as well as other events where experts in the engineering field are invited as speakers.

This is to broaden the learner’s horizons and to provide the much-needed career guidance. The KwaDukuza Resource Centre also provides the learners access to the internet in order to make it easier for them to apply to various institutions and to bursaries programs that are available in the market.

As a result of Avon’s collaboration with the KwaDukuza Resource Centre, 60 matric students were able to write their final exams, an opportunity that many leaners from disadvantaged communities do not get often, due to a plethora of reasons ranging from poverty, lack of qualified teachers and other social challenges. Of the 60 leaners:
 54 passed their matric;
 95% of the 54 learners are currently pursuing further studies with different institutions;
 2% of the 54 learners are working; and
 3% of the 54 learners untraceable.

It’s evident from the statistics that the program is yielding positive results and contributing to creating future professionals for the KwaDukuza Community.

“The Avon program encourages and enables learners to enjoy mathematics and develop patience and persistence when solving problems, both in school and real-life situations. It also allows them to develop abstract, logical and critical thinking and the ability to reflect critically upon their work. Learners who join the program have seen an improvement in their marks by being taught by highly qualified tutors with many years of matric marking experience. Learners are exposed to past year exam papers and an intensive revision program to help analyses and answer questions with confidence.” Programme Manager, Colin Naicker. 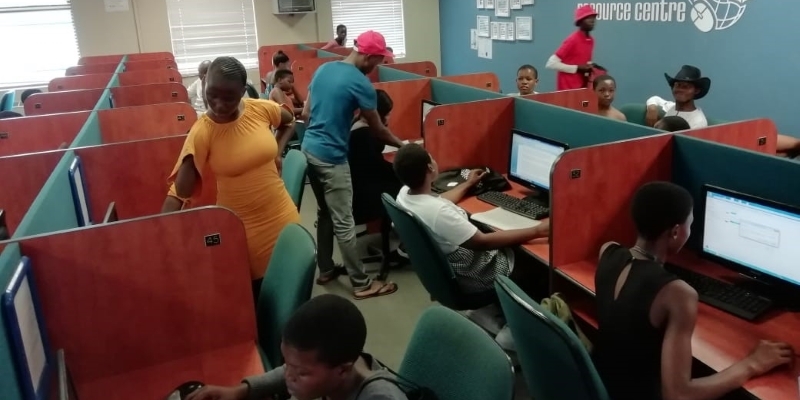 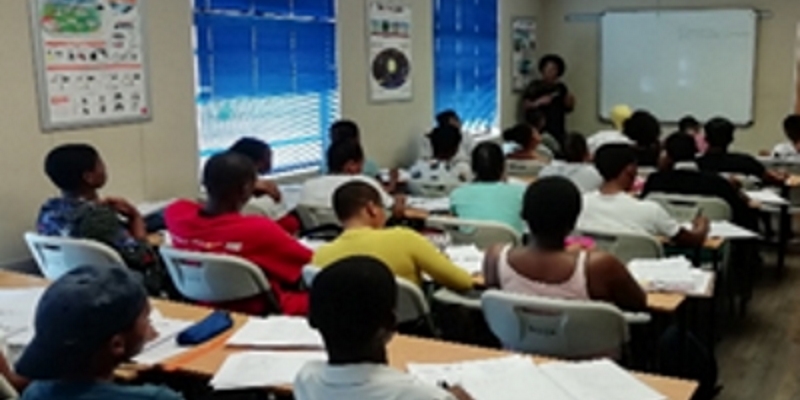 The Valued Citizen Initiative programmes are driven by the South African constitutional values. The aim of the programme is to provide high school learners with values that develop the characters through life skills programmes.

Avon began collaborating with VCI in 2017 for a 2-year programme aimed at equipping grade 11 to 12 leaners with life skills, personal development and career guidance.

A total of 76 leaners participated on this programme, 56 of whom completed their matric in 2018 and are currently pursuing studies at various tertiary institutions.

In 2019 Avon decided to expand the program to include learners from grade 8 who were exposed to various interventions designed to help them to adapt and deal with high school. 100 leaners from four schools around the Avon plant were recruited in 2019 and competed the Sondela Dialogues in November 2019.

These dialogues provide a voice to the youth on current matters and social ills with a focus and intention on building social cohesion through two dialogues translated into visual arts. The beneficiaries from the Sondela Dialogue will continue with various initiatives until they reach matric.

Avon together with VCI believe in a holistic approach towards developing learners in high school and hold a view that it is essential to ensure that they grow to be responsible and valued citizens with the potential to realise their dreams and contribute positively towards the economy of South Africa.

Developing ECD Practitioner and their Centres

Avon collaborated with Training in Resource in Early Education (“TREE”) in 2017 to help educate and train 20 ECD practitioners from the KwaDukuza area. With KwaDukuza being a predominantly semi-rural area, the ECD centres do not have proper infrastructure or qualified practitioners.

The partnership with TREE started with an 18-month program designed to equip the practitioners with skills needed to manage small-scale ECD centres, following which the practitioners graduated to a NQF level 4 ECD practitioner training. The training undertaken, is also one of the compliance requirements for the Department of Social Development’s (“DSD”) partial care facility designation.

Avon further contributed R720 000 to infrastructure upgrades for 19 of the 20 centres, as the 20th practitioner moved from KwaDukuza area. Infrastructure was upgraded across the 19 centres as follows:

The above infrastructure improvements also form the building blocks in preparing the ECD centres for NPO and partial care status registration with the DSD in order to qualify the centre for funding.

The ECD practitioners have also attended first aid training to ensure their awareness to health and safety. Avon further donated safety equipment, mattresses, potties and blankets for the ECD centres. 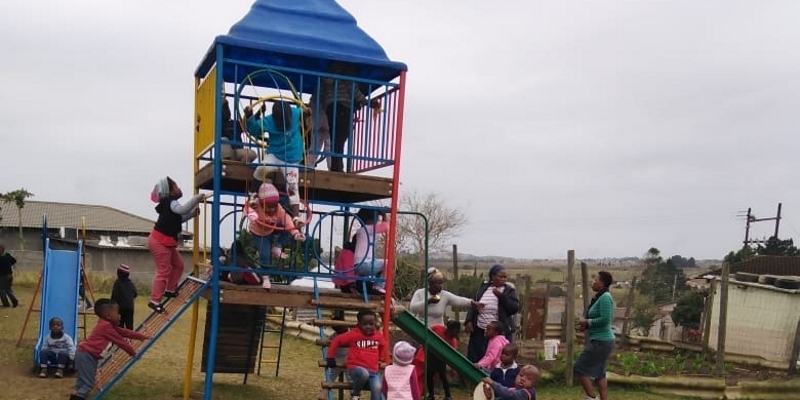 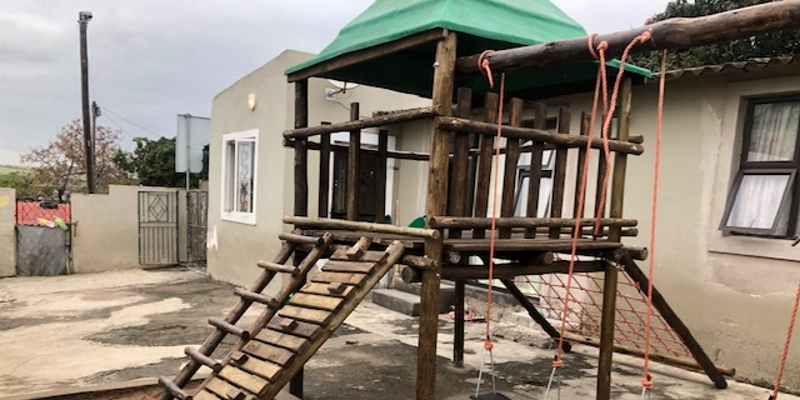 Open cycle gas turbines have been reported to have significant reduction for pollutants such as sulfur dioxides (SO2), carbon dioxide (CO2) and nitrogen oxides (Nox). 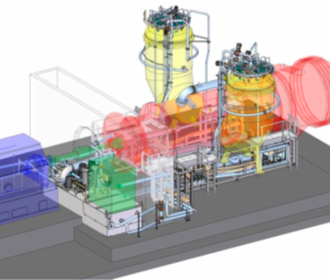